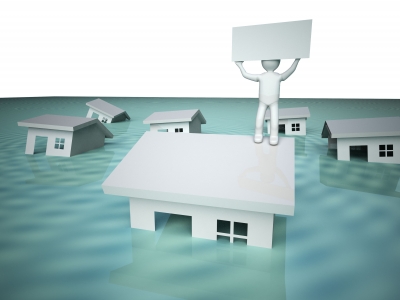 Congress agrees Americans shouldn’t face flood insurance bills so big they threaten to cost consumers their homes.
Imagine getting an annual insurance bill in the mail that rose from a few thousand dollars to tens of thousands of dollars. That’s what happened to some homeowners across the country after Congress passed flood insurance reform legislation two years ago that raised premiums by more than 25% in a single year.

Thankfully, Congress and the President just rescinded big parts of that law and decided homeowners and businesses shouldn’t face annual flood insurance bills that rise more than 18%-25% a year. (Here’s what we wrote about that rate increase.)

What’s the Takeaway for Homeowners?

1. Relief for those who purchased a property under the 2012 law. These folks typically saw rates jump immediately to the much higher ones, sometimes reaching tens of thousands of dollars per year. Many buyers weren’t told of the rate spike before purchasing the property.

In addition, many of the new quoted rates turned out to be mistakes: Homeowners were asked to pay more than was needed to cover the true risk of flooding in their areas.

Premium increases were so high and sudden that it was preventing homeowners from selling in some areas.

Now: The rates for those who bought under the 2012 law will reset to pre-2012 levels. And if you paid the higher rates, you’ll be refunded the amount in excess of the 18%-25% capped increase.

2. The revision grandfathers owner-occupied homeowners whose flood insurance bills rose suddenly when the Feds adjusted flood maps, putting those homes into higher-risk areas. For example, your home might have been built to 10-foot elevation standards. But then the area was remapped to 13 feet, causing huge premium increases.

Now: You’ll keep your lower rate even if your property is remapped since your house was built to the standards or the time. And if you sell, that rate transfers to the buyers.

Of course, everyone’s premiums can still go up 18%-25% a year until you’re paying enough to make the National Flood Insurance Program self-sustaining.

But buyers won’t see rate increases at the closing table. And owners won’t see sudden jumps because of remapping. Rather, capped increases will occur annually when your policy renews. That means catching up to the full-freight rates could take decades.

What About the Financial Viability of the Flood Insurance Program?

To pay for the changes in the new law, homeowners will incur an annual surcharge on top of their premium:
Owner occupants: $25 fee
Investors and second-home owners: $250 fee
Related:
Should You Buy Flood Insurance?
What Does Flood Insurance Cover?

Follow us: @houselogic on Twitter | houselogic on Facebook
Previous
NOW IS THE TIME TO INVEST IN VERMONT REAL ESTATE. Next
VERMONT RANKS #2 IN AMERICA’S TOP STATES TO LIVE IN 2014 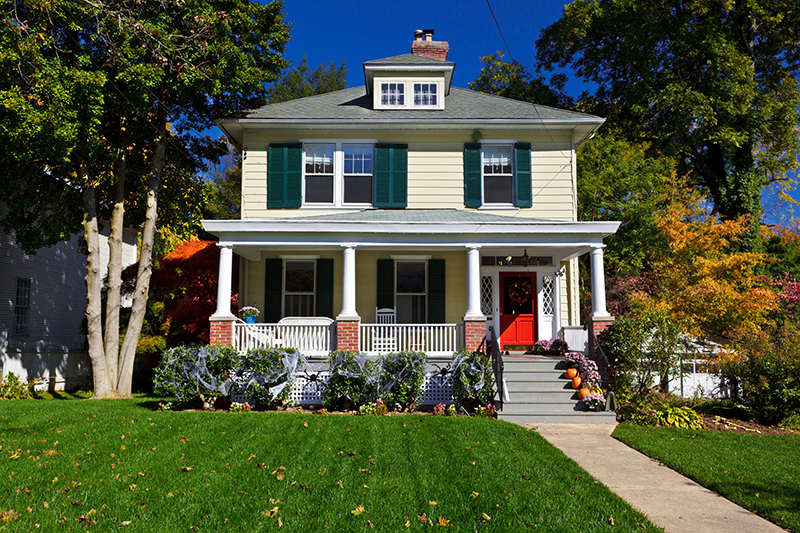